Discover the origin of Halloween– Enjouet

Discover the origin of Halloween

Halloween is a festival that is celebrated on October 31, the eve of All Saints' Day. Very important holiday in most English-speaking countries, Halloween is less known in France but is beginning to be celebrated. Discover the origin of Halloween, its definition and its ancestral traditions.

Where does the Halloween party come from

The origin of Halloween: a Celtic festival, the night of Samhain

Halloween is at the start a Celtic festival of Irish origin. Celtic New Year! About 3000 years ago, the Celtic calendar did not end on December 31, but on October 31. And this last night of the year was the night of the god of death (Samain ou Samhain).
In October, the nights get longer and legend has it that ghosts took the opportunity to visit the living. So to prevent ghosts from coming to haunt them, the Celts had a few rituals, including dressing with of the creepy costumes to scare the ghosts and get together to party on the evening of October 31. It was Irish immigrants who brought the Halloween tradition with them to the United States!

With the arrival of Christianity, Catholics decided from the 9th century to celebrate All Saints' Day ("all saints") on November 1. And if we take a closer look at the English word Halloween, it's kind of a shorthand for the expression "All Hallows Eve", which means "the evening of all saints", i.e. Halloween, October 31 !

The pumpkin: the symbol of Halloween

Originally, the symbol of Halloween was... a turnip! From the legend of Jack-o'-lantern (Jack with a lantern, the character who inspired the Nightmare Before Christmas!), condemned to wander eternally in the darkness between hell and paradise in illuminating with a brand placed in a sculpted turnip. In the United States, the turnip has gradually been replaced by the pumpkin, which grows in October and is much easier to carve! It is therefore the pumpkin that has given its orange color to the current version of Halloween. Also discover pumpkin carvings for halloween incredible!

What happens on Halloween, October 31?

The Americanization of Halloween

The origin of Halloween as we know it by the Irish has therefore changed over time, upon their arrival in the United States. Traditions have changed, we no longer dig beets or turnips but pumpkins that children have fun calling "Jack'O'Lantern" after a legendary Irish myth. We no longer walk around with our lantern made from vegetables; the pumpkin being too heavy, it is only used as decoration and as an ingredient to cook a pumpkin pie or "pumpkin pie".

Halloween has become a big holiday loved by Americans. A mixture reminiscent of the Celtic festival of yesteryear, but also El día de los muertos or the festival of the dead celebrated by Mexicans. A dedramatization of death during which we dress up as a skeleton, where we feast with family and friends above the graves of our ancestors. El día de los muertos is beautifully represented in the famous Pixar: Coco. 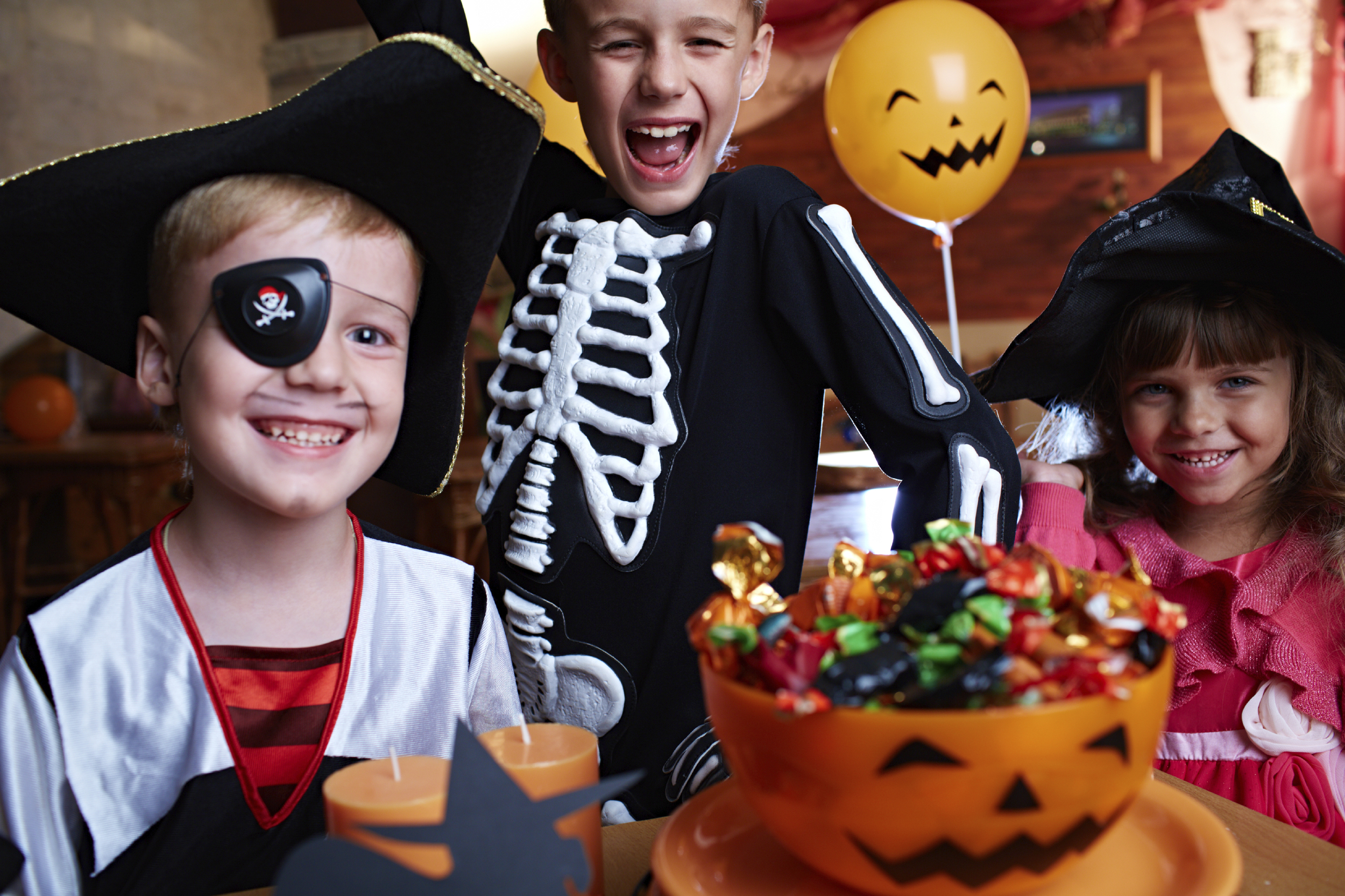 Halloween for a month

Halloween is preparing all October. It is as important a holiday as Christmas can be for us. From the beginning of October, we decorate the whole house with Halloween colors and we have already thought about the costumes that all the members of the family will wear on the evening of October 31st. Some of the most popular costumes include disguises of ghost witches and other monstrous characters. It's a real horror contest! But the Americans are also showing originality and it's up to the one who will be the most inventive.

It's obviously October 31st, Halloween day that the party is in full swing with the "Halloween pass". Some disguises are completely insane. Discover moreover a totally wacky selection of halloween costumes for kids ! Once dressed up, the children go door to door asking for treats. They shout "Trick or treat!", which means "trick or treat!" or "Trick or Treat!", both work. They often leave bags and pockets full of treats. Be careful, make sure they are not expired... Halloween is not celebrated so much in France. Some brands tried to convert the French to this fashion, but in such a marketing way that the French did not appreciate and rejected this party. However, more recently, we see the emergence among children and young adults of a desire to Americanize themselves and celebrate this festival which gives the scares. If the candy harvest is not all the rage, it is in the form of Halloween snacks or evenings with friends that the celebration of October 31 comes to life (or death): yuck meal in a trompe-l'oeil version, home decoration worthy of a haunted mansion, some go all out when for others Halloween means nothing.

However, imagine that in Brittany, until the 1950s, we dug lanterns in beets or rutabagas and they were placed on the side of the road or at the entrance to farms to scare each other. Other traditions similar to Halloween also existed in the north and east of France: on Saint Martin's Day, November 11, the children also dug beets and went from house to house to collect sweets in exchange for a song.
At Mômes we tell ourselves that there is no need to go broke to celebrate Halloween. That's why we offer you all kinds of DIY to make yourselves with the children: costumes and halloween masks, cat bag for collecting sweets, ghostly decoration and There you go ! A few candies and a bit of imagination are enough for France to make this terrifying celebration its own.

How to Play with Pokemon Cards